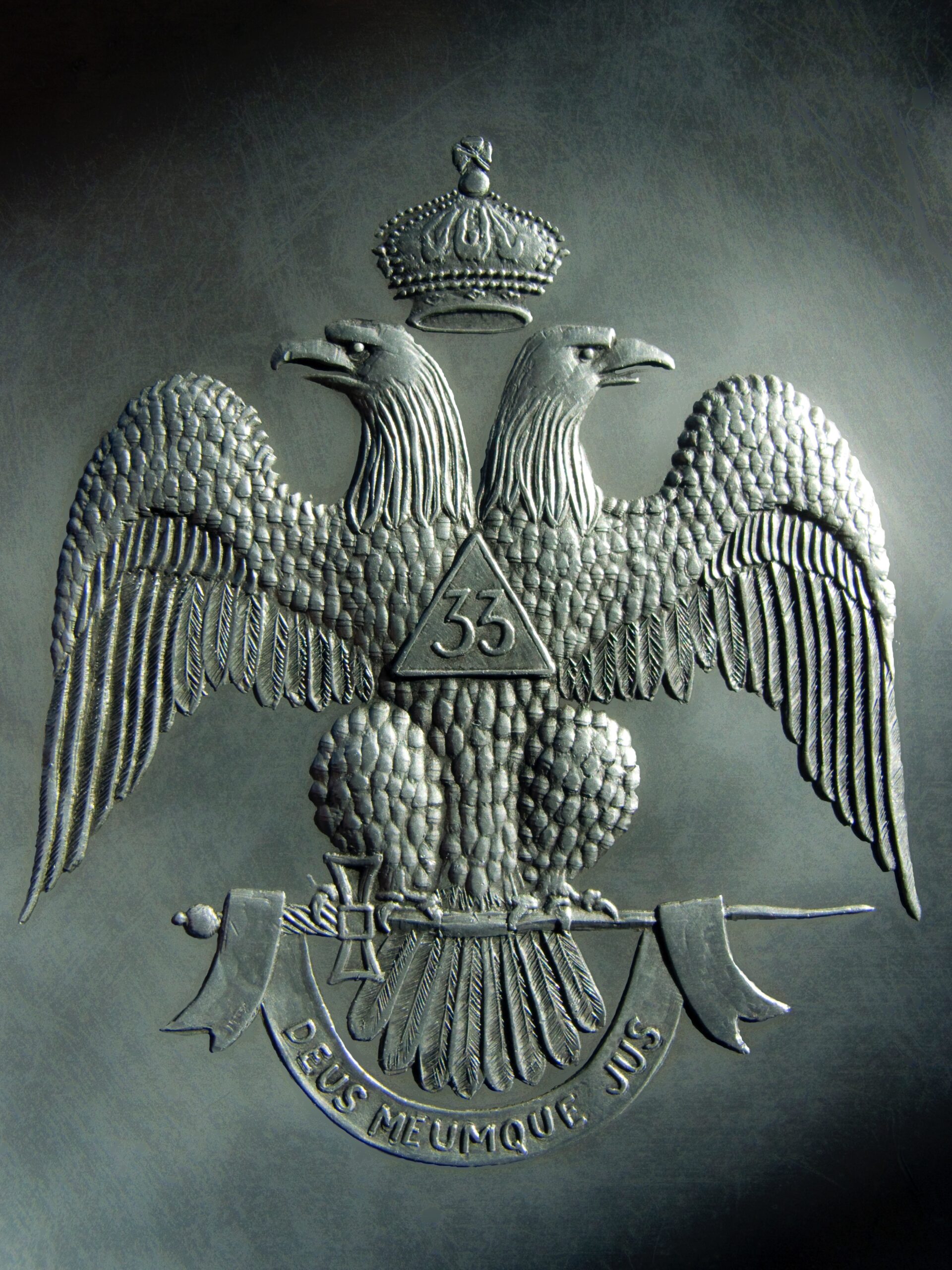 The Ancient and Accepted Scottish Rite confers a number of honors upon members who have contributed extraordinary service to the Rite, to Masonry in general, and to the world at large. 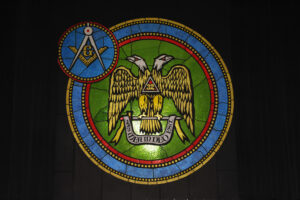